That's not a conceited thing to say, is it?

Well, if it is, then I am a conceited, because, I do.  I do make good looking babies.  Sure their dads had some part...I guess. ;) 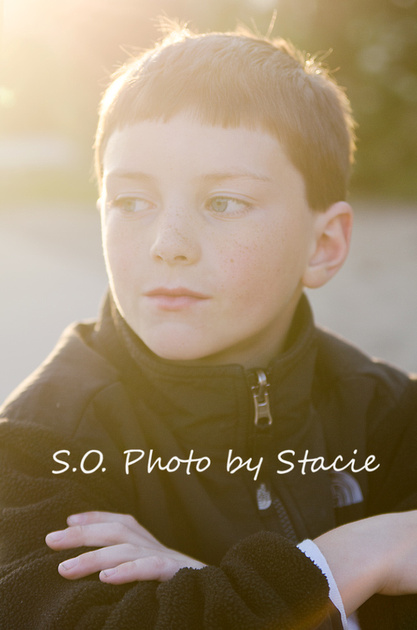 When we were trying to come up with boy names, I wanted a STRONG name. 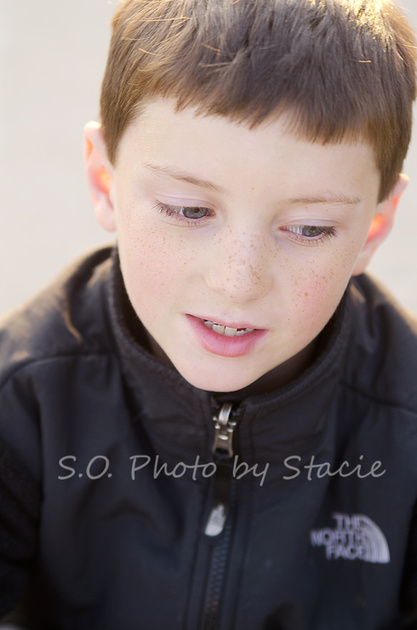 He's a stink pot, and not in a gassy boy kind of way although he is that too. 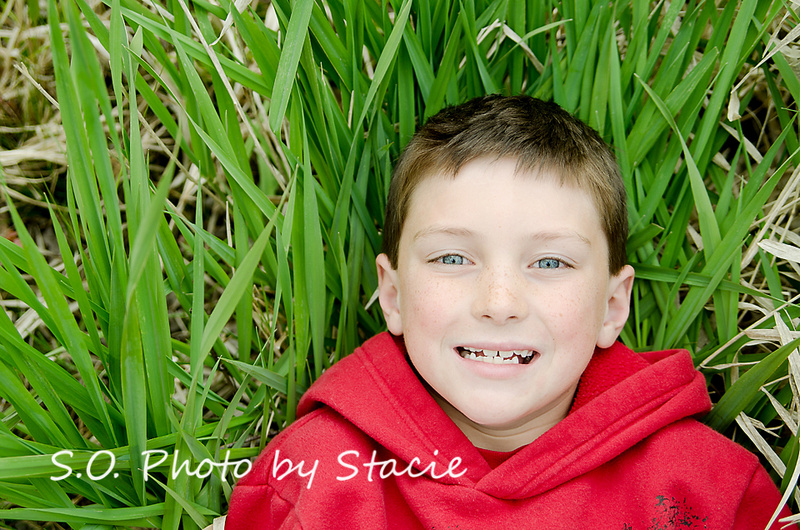 He can be oh so sweet and thoughtful.

He can be down right nasty. 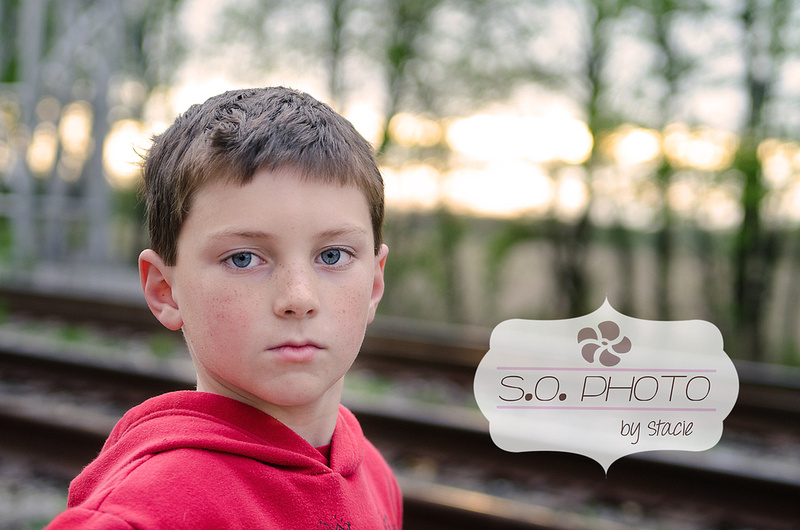 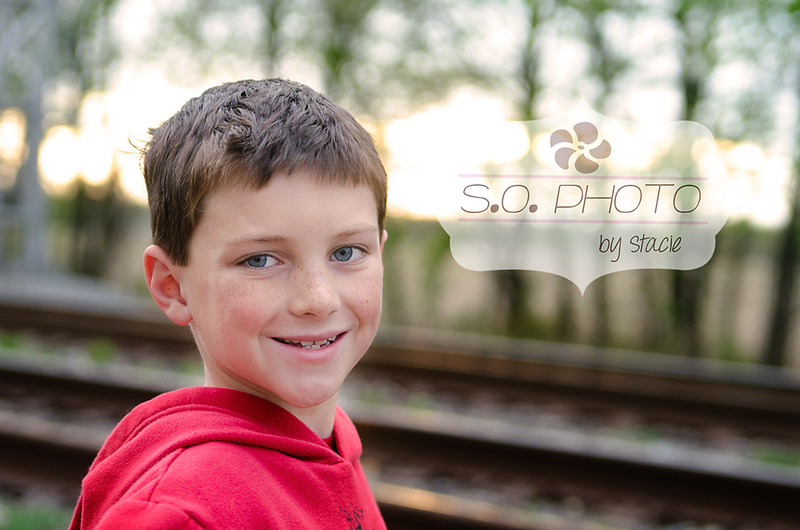 Sam.  He "gets" things that should be over his head.

He loves admiring himself in the mirror and with those eyes?  I can't blame him.

He is my son.  He fights with his sister, yet secretly loves her death.